From the Winter 2016 issue of Classical Guitar | BY MARK SMALL

Andrés Segovia (1893–1987) is highly regarded for dedicating his life to gaining acceptance for the guitar as a classical concert instrument. Unlike earlier master instrumentalists such as Niccolò Paganini, Franz Liszt, or Frédéric Chopin, Segovia was not known for popularizing his own compositions for his instrument. But Segovia created a modest body of works.

Italian guitarist, composer, and musicologist Angelo Gilardino, who was the artistic director for the Andrés Segovia Foundation from 1997 to 2005, is familiar with the scope of Segovia’s composing activities. “I would say he wrote about 60 short pieces,” Gilardino says, “but I’m not completely sure. Segovia didn’t take much care in collecting his own manuscripts and editions. There are probably some pieces that he left in the hands of friends. I know that he let one of his short pieces be published under the name of another person.” 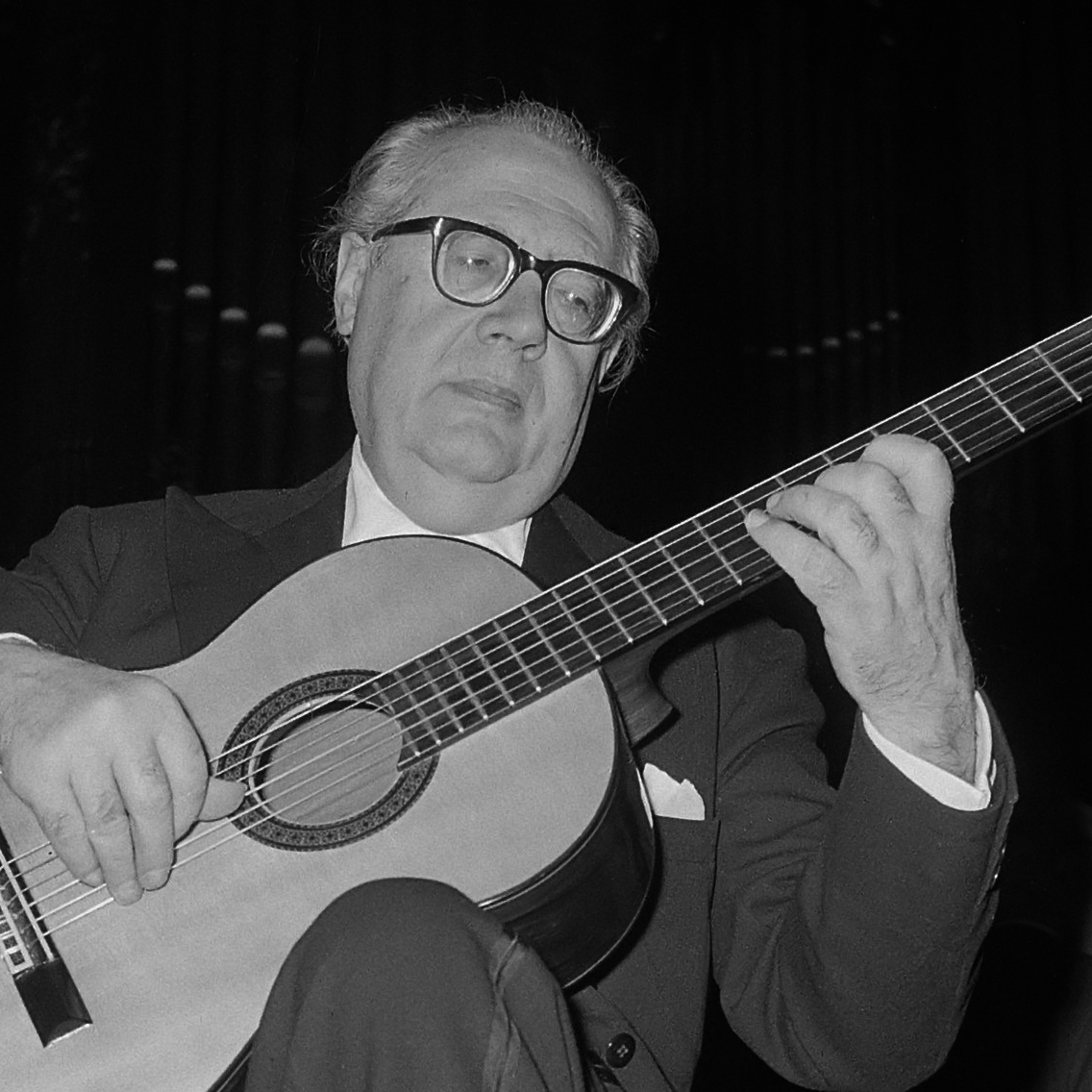 Gilardino states that Segovia had no ambitions as a composer and sometimes allowed very minor publishers to distribute his works. “We can’t be sure that we have recovered all of them,” Gilardino says. “I know of 55 of Segovia’s titles that have been published thus far.” Gilardino has edited three volumes of Segovia’s original works for Edizioni Bèrben. They include two volumes titled Preludios y Estudios (Preludes and Studies) plus the 23 Canciones Populares de Distintos Paises. The latter, Gilardino says, is “a charming collection of popular songs from all over the world, harmonized and arranged by Segovia. They might be compared to the arrangements [Miguel] Llobet made of Catalán folk songs, though in quite a different style.”

It is through Gilardino’s relationship with Emilia Segovia, the maestro’s widow, that Scott Tennant was able to obtain the music to Fandango de la Madrugada, Segovia’s most ambitious and yet unpublished composition to premiere on his new album. “This piece was not in Segovia’s library in Spain,” says Gilardino. “There were some manuscripts that he abandoned in Montevideo when he left to move to New York after the breakup of his marriage to the pianist Paquita Madriguera.” Two manuscripts of Fandango de la Madrugada were in the possession of different owners. With the help of Gilardino’s friends, David Norton of Salt Lake City and Alfredo Escande of Montevideo, the manuscripts were recovered. With Emilia Segovia’s blessing, Gilardino sent copies of both manuscript to Tennant.

It took Tennant two weeks to decipher the music from the photocopies of the aging and damaged manuscripts and make a performing edition. The version that Tennant prepared will ultimately go to Bèrben for publication under the watchful eye of Gilardino. “Having such an excellent guitarist as Scott preparing the edition, I cannot see any reason why I would need to edit it myself,” Gilardino says. “My work will be just reading the proofs before giving the ‘bon à tirer.’”

Amplification and Classical Guitar: The Search for Natural Colors

Type to search or hit ESC to close
See all results